Those Unspoken Thoughts: A study of censorship and media freedom in Manipur, India 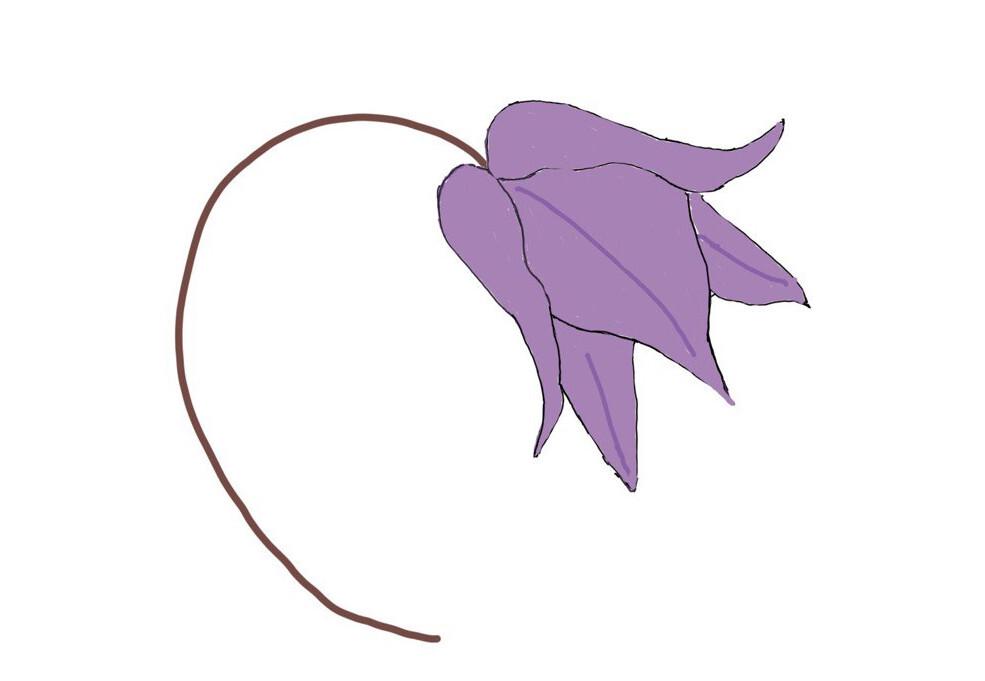 This research report was produced by OTF Information Controls Fellow, Chinmayi S K. OONI served as her host organization throughout her fellowship.

The northeastern Indian state of Manipur has long been an area of conflict and crackdowns. But although human rights violations are well documented in the state, few studies have examined the impact of censorship and internet shutdowns in the region. In 2019, research fellow Chinmayi S K sought to address this critical gap by documenting the blocking of websites in Manipur and assessing how the use of information controls in the state compares to that in the rest of India. Of particular note, the in-depth research project studied the impact of online censorship on the identities, livelihoods, and activities of womxn living in Manipur.

In conducting this analysis, the study employed both quantitative and qualitative methods in an effort to better understand the complex nature of censorship in the remote region. From a quantitative perspective, OONI Probe network measurement testing and OONI data analysis were used to determine if websites were accessible and, if not, how access to them was being blocked. Notably, because work on the study posed potential security risks for those involved, travel to Manipur was limited to specific occasions during which OONI Probe tests were run in the state. Testing was also conducted elsewhere across India on a more consistent basis to enable an analysis of censorship variance across different regions and Internet service providers (ISPs).

Several key findings emerged from this testing including, most notably, that censorship varies on a network-level in India. Chinmayi’s research revealed website blocking within the country varies primarily from ISP to ISP, rather than from region to region. Block pages were detected for 167 URLs in India across five ISPs (including two networks in Manipur). Most of the blocked URLs were blogs, file-sharing sites, or media websites. Interestingly, block pages were primarily served only for specific articles or pages, as opposed to blocking access to entire websites.

Qualitative methods were also employed as part of the study to help ensure a well-rounded review of the effects of information controls on residents in the region. These methods included a survey on internet usage and censorship, interviews with womxn in Manipur, and an update to the Citizen Lab’s test list for India. Manipur experienced at least five internet shutdowns from 2012 to the time of Chinmayi’s research. Surveys and interviews confirmed these shutdowns created significant obstacles for the womxn of Manipur, who reported a subsequent loss of professional standing and opportunity as a result. Womxn in the region also reported facing mental health issues, such as anxiety and restlessness, due to the shutdowns (with a lack of information during times of crisis particularly cited as increasing anxiety). Critically, interviewees raised concerns about the need for such shutdowns as it remains unclear whether and how the events have actually helped resolve conflict in the state (the purported reason for the shutdowns).

The surveys and interviews conducted as part of the study further demonstrated how many womxn in Manipur practice self-censorship to avoid conflict. This is due in large part to the fact that internet activities, such as engaging in socio-political conversations and mobilizing for political activism, have led to severe offline consequences for womxn—often in the form of threats to life and security. Using social media can also result in the loss of business, social boycotting, and legal action. These types of offline consequences for online actions naturally have a chilling effect on freedom of expression. Womxn are also affected by the censorship experiences of people they know, as it is not uncommon for them to practice self-censorship based on the experiences of their friends and family.

Related effects on freedom of the press in the region were also reviewed. And while OONI Probe testing did not reveal the blocking of any specific websites of the Manipuri press, interviews demonstrated that members of the press nonetheless experienced various forms of censorship and control, including defamation suits, information takedown requests, and the feeling of being caught in between forceful requests from the government and local insurgent groups.

Chinmayi’s full-length report, Those Unspoken Thoughts: A study of censorship and media freedom in Manipur, India, is available to read in full here.