Ethiopia: Verifying the unblocking of websites 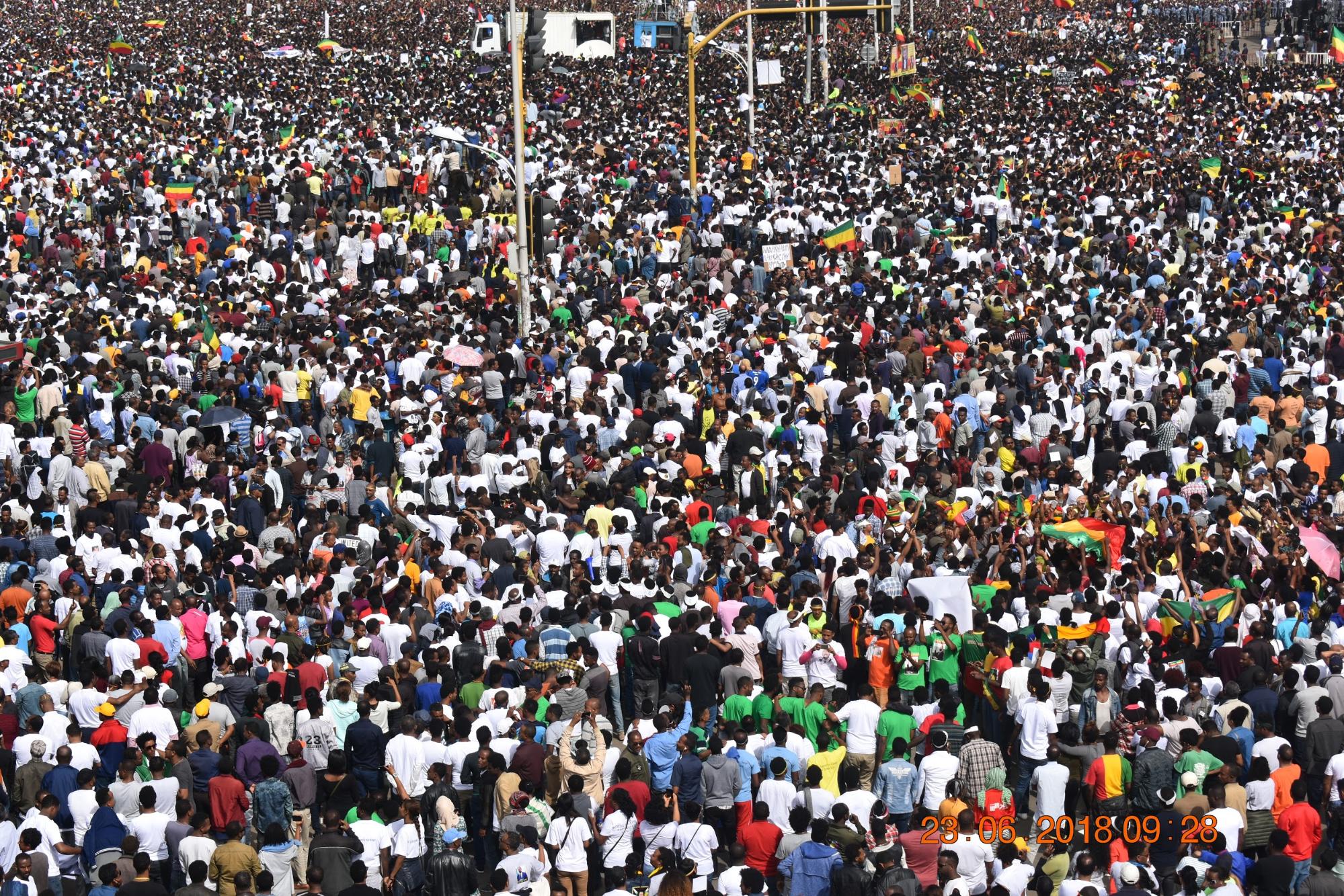 On 22nd June 2018, the Ethiopian government reported that it had unblocked 264 websites. This (great) news was also reported by ESAT, a major Ethiopian media website that was blocked over the last years.

Today, OONI and Access Now publish new research based on the testing of sites that were previously found to be blocked, in an attempt to examine whether they have in fact been unblocked in recent days.

We quite rarely hear of governments unblocking hundreds of websites in one go. This is also an important event given Ethiopia’s political climate and the conditions that led to pervasive levels of internet censorship. In addition to internet censorship, the Ethiopian government has prosecuted many for their online activities and repeatedly shutdown the internet.

Under a new Prime Minister who’s from the Oromia region - that has been protesting against marginalization and persecution by authorities over the last years - many reforms have taken place over the last months. These include the release of thousands of political prisoners, the termination of the State of Emergency, peace-building efforts with Eritrea and, more recently, the reported unblocking of websites.

But to our knowledge, an official list detailing the 264 websites that are reportedly unblocked has not been published yet. As a result, confirming that all of these sites are indeed accessible is quite challenging, since it remains unclear which sites have been unblocked.

Nonetheless, we decided to start off by having a look at sites that were previously known to be blocked based on OONI’s network measurement data. About two years ago, OONI collaborated with Amnesty International on a joint research report examining internet censorship in Ethiopia. Through network measurement tests, this research found numerous news outlets, human rights, LGBTQI, political opposition, and circumvention tool sites to be blocked through the use of Deep Packet Inspection (DPI) technology. Previous censorship research conducted by The Open Net Initiative (ONI) between 2006-2012 also documented extensive blocking of websites, especially political blogs hosting opposition content.

By lifting the lid on said 264 websites, the Ethiopian government may be closing a decade-long sustained internet censorship. While this is a positive move, there is need for continuous vigilance on monitoring information controls in Ethiopia, as such controls may potentially mutate from overt forms, like website blocking and internet shutdowns, to more covert controls, like targeted surveillance and social media manipulation.

Almost all of the websites previously found to be blocked seem to have been unblocked over the last month. Our data analysis - providing a timeline of recent blocking and unblocking - is available here

Two years ago, more than 15 Ethiopian media websites were blocked amidst a wave of deadly protests. Now, under a new government, almost all of these sites seem to be accessible, as illustrated in the following table.

Most media sites seem to have been unblocked from April 2018 onwards (most likely in June 2018), following the swearing in of Ethiopia’s new Prime Minister. The unblocking of oromiamedia.org and ethsat.com, in particular, can potentially be viewed as a political landmark, given that these websites cover news from the Oromia region that has been protesting heavily over the last years.

It’s worth noting though that while the HTTPS version of oromiamedia.org seems to be accessible from (at least) 26th June 2018, the HTTP version of the site was blocked on 23rd June 2018 and hasn’t been tested since. Furthermore, it remains unclear if zehabesha.com has been unblocked, since the site hasn’t been tested since September 2016. OONI Probe mobile app users can test both sites via OONI Run.

Most popular social networking sites and services seem to be accessible in Ethiopia. Instagram, however, is blocked on mobile data (connections to https://instagram.com are reset), but accessible over WiFi (according to measurements collected on 25th June 2018).

Several human rights and LGBTQI site were previously found to be blocked in Ethiopia. Recent measurements suggest that these sites have been unblocked, as illustrated in the following table.

Last week, Ethiopian rebel group Ginbot 7 suspended its armed resistance against the government, as the new Prime Minister’s reforms have reportedly given them hope that a “genuine democracy may be a real possibility”. Recent OONI measurements though suggest that their site was still blocked as of 26th June 2018.

Other sites though of armed groups and the political opposition appear to have been unblocked recently. While the precise dates pertaining to the unblocking of most of these sites remain unclear, the site of the Ogaden National Liberation Front (onlf.org) appears to have been unblocked on 26th June 2018. This is suggested by OONI measurements showing that the site was blocked at 08:52 UTC, but accessible about two hours later.

Confirming the potential unblocking of circumvention tool sites based on OONI measurements is more challenging.

Psiphon and Ultrasurf, on the other hand, appear to be accessible. Recent measurements suggest that their sites have been unblocked over the last week, if not earlier.

OONI and Access Now carried out this study through the use of free and open source software, open methodologies and open data. This means that you can reproduce this study and independently verify our findings.

If you’re interesting in testing the potential unblocking of more sites in Ethiopia, you can do so via the following steps:

To view the results:

To view the details of each measurement, tap on “View” next to each tested site. If the site you selected is red, the measurement page will provide you the following information:

Please note though that false positives may emerge. If you’re unsure how to interpret the data, please feel encouraged to reach out to the OONI team: contact@openobservatory.org.

To run more OONI Probe tests and to schedule daily testing, consider running OONI Probe on Linux, macOS, or on a Raspberry Pi. All network measurement data will be published on OONI Explorer and on the OONI API, increasing transparency of internet censorship.